“Jimbo”, a Fender Broadcaster that belonged to Jimmie Ray Vaughan, but that eventually ended up belonging to Stevie Ray Vaughan will be auctioned by Juliens, an auction house specializing in items referring to the stars of the different artistic disciplines.

Juliens says that this is the only guitar from Vaughan’s first stage that has been identified as such.

According to the story told by Cutten Bandenburg, SRV’s roadie, the guitar belonged to Jimmie Ray Vaughan, but her younger brother, Stevie, was always borrowing it to play with her. Doyle Bramhall (friend of Jimmie) suggested that if he gave it away, Stevie would leave his guitars alone.

So the guitar became Stevie, and although he had the inscription “Jimbo”, the youngest of the brothers made another on the shovel with his name. 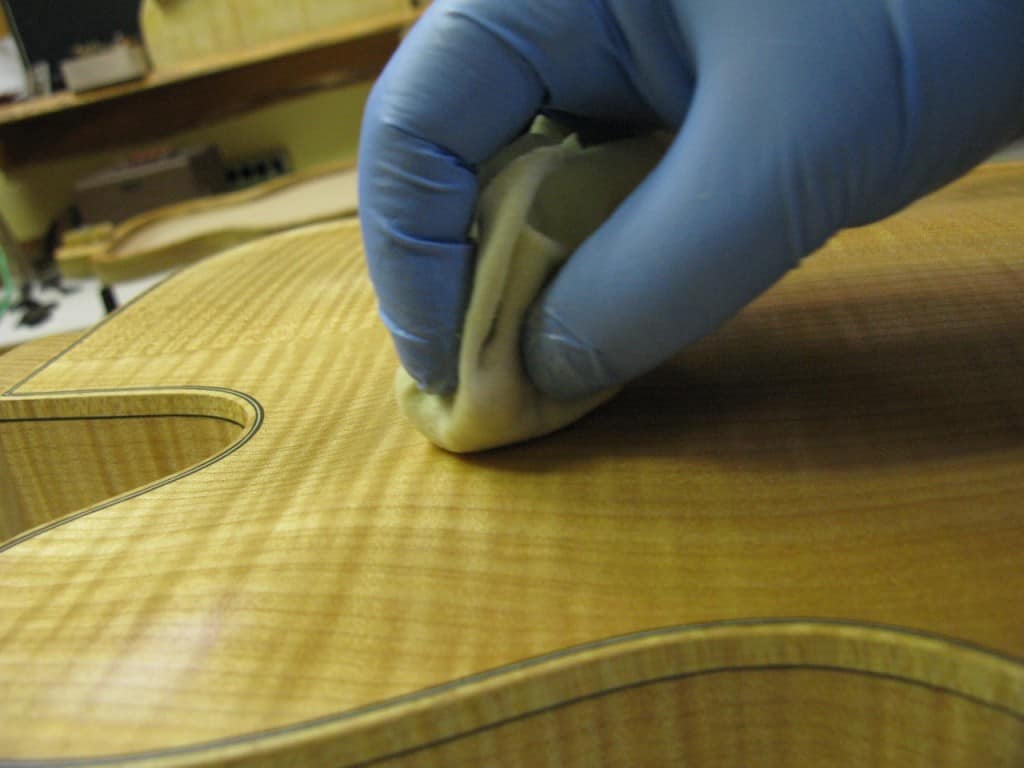 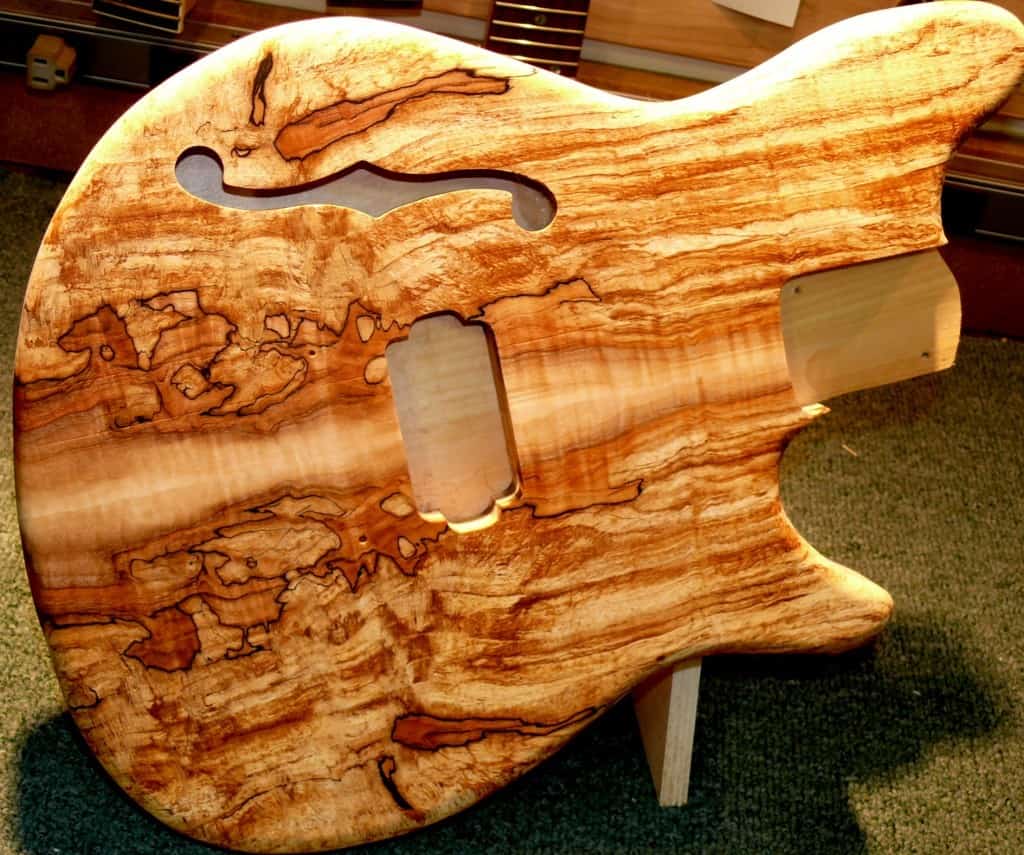